Stand out from the crowd

It is well known that many interviewers make their minds up about a candidate in the first few minutes – which is why getting interviews off to a flying start is so important. However, you’ve got to get an interview in the first place and increasingly this lies in the hands of social media – potential employers will research their prospective candidates on social media and use those impressions to decide whether or not they even want to invite them to interview.

Newer recruits to the job market are power users of social media, unlikely to make the basic mistakes that were common in the early days – there were many stories of candidates being offered jobs only to have those offers revoked when the interviewer looked at their social media accounts and came across some unattractive posts which gave a poor impression of the candidate in the eyes of a potential employer. These might have included posts about drunken or silly behaviour or, even unpleasant remarks about the potential employer or company. Not the best way to get yourself a job!

Nowadays everyone should be aware that their public profile is exactly that – it is ‘public’ – and as such everything on view should not only avoid creating a negative perception but actively promote a positive one.

Always remember that, at the very least, anyone can copy and paste anything you write anywhere they want!

A strong brand will transform your prospects 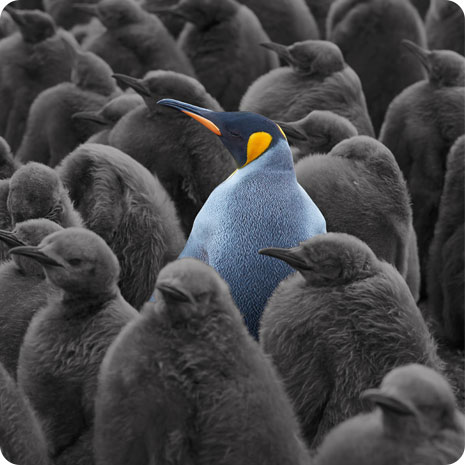 Try to get a mixture of values – you don’t want five different words which mean the same thing as that will not communicate the range of your personality.

These people show that you can build a strong brand in any walk of life. They are all well-known, but they all started out just like you and I… so what made them different?

What do you think was their Vision?